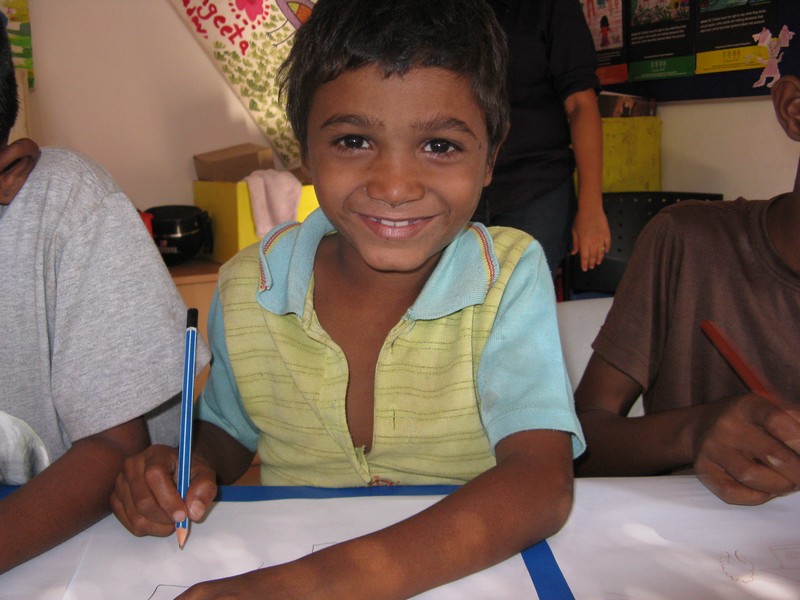 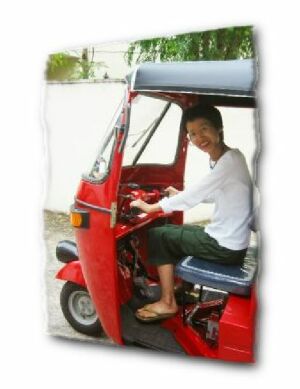 Mitsuko was often in India on long visits or just attending the Karnatak music festivals in Chennai, with her husband Daniel. It was on such occasions that I met her as the quiet dignified lady she was. We had shared some happy moments and some when I knew that she was moved by the vicissitudes of life in India .....specially of children whose suffering was visible on the streets or slums. Years later Daniel wrote saying that she was no more and.. in her rememberance, Daniel decided to do something for these children. He knew she would have wanted the same. I was both delighted and grateful with the idea. It was this that gave birth to MITSUKO Trust or 'Child of Light' which, in Japanese, is also the meaning of her name.

Who are the members of MITSUKO Trust ?